In a deprived area of England’s industrial north, a young mother is hit by a forklift truck at work and loses her leg. Taking its cue from the real-life tragedy that befell Lisa Ramos in 2006, Amputee follows the first year of mental and physical recovery from limb amputation.

When people think about the consequences of a workplace accident, they usually only think of the physical pain or the debilitating injuries that cause the victims life to unravel. Our film exposes the raw emotional hardships of an entire family unit; deeply traumatized by a life-changing event and struggling to move forward.

[WARNING This film contains strong language, graphic images and scenes that some viewers may find distressing.]

From the visual style to the storytelling, Amputee envelops itself in a level of gritty authenticity, which wouldn’t seem out of place on prime-time TV.

Written by Jamie Rhodes, who also co-directed alongside Aga Rudel, the film festival nominated screenplay focuses on the desperate and unvarnished reality faced by Lisa after her amputation. Its real, intense portrayal of an intimate time and space is vividly dramatized to deliver a powerful message about family impact, notably absent from most industrial workplace accident communications. 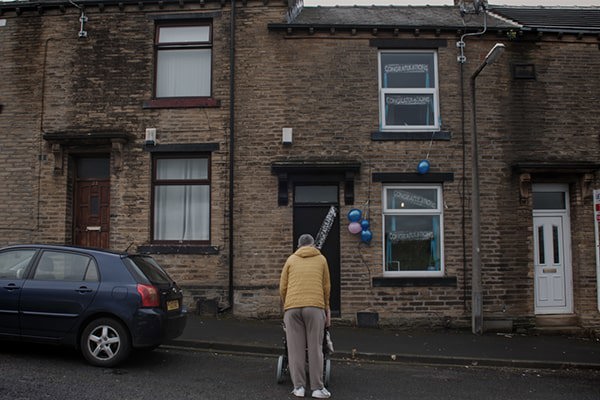 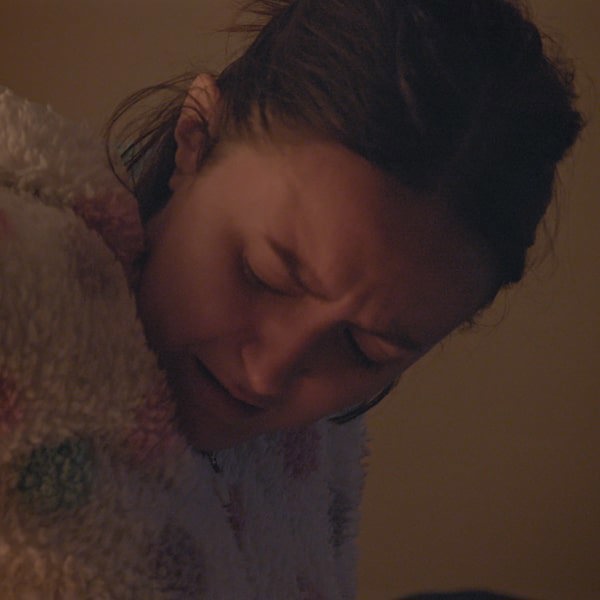 The harrowing opening scene of Lisa in a downstairs bedroom, and unable to use the toilet on her own, prompts a haunting memory of life before the accident. These backward glances to a life once lived and forever changed are sprinkled throughout the film in order to demonstrate the stark contrast between the ‘then’ and ‘now’.

Although this is Lisa’s story, the film doesn’t just follow her turbulent journey; as Amputee progresses, it carefully weaves compelling insights into the spiralling emotions that not only engulfed Lisa, but also her loved ones - two of whom were sleeping, seemingly peacefully beside her in the opening scene.

Relationships and friendships are tested and threatened with the tidal wave of pain, anger and anxiety that submerges the family before the final poignant scene which will leave you wondering: What comes next for this broken family?

Turning Heads with a stellar cast

The inspiration behind the film came from Lisa herself. A staunch advocate for workplace safety and the real driving force behind our Hidden Costs campaign which highlights the suffering endured by the entire family following a workplace accident including spouses, children and other relatives.

The emotive script powered by Lisa’s passion and willingness to talk openly about her personal experiences elevates Amputee to the top of any industrial health and safety training material and is a must-see for shop-floor workers everywhere. Its mainstream appeal owes a debt of gratitude to the all-star cast including Phillipa Cole (Armchair Detectives, 4 O’clock Club, Coronation Street) an amputee herself, who brings a seamless concentration of anxiety tapered with quick-witted sarcasm to the main role that makes you feel like you’re a fly on the wall watching the ‘real Lisa’ crumble. Her standout performance along with that of William Fox (Coronation Street, The A Word, Wolfblood, The Syndicate) who played Dave; rising star Joshua Spanswick who played Kieran and Gillian Waugh (Children’s Ward, Emmerdale, Coronation Street, Hollyoaks, In the Flesh, Silent Witness) who played Linda effortlessly commands the audience to confront the very real repercussions of cutting corners head-on.

A prelude to a campaign

Our dramatization of Lisa’s story with its high production value, meticulous attention to detail and a stellar cast has an agenda. By highlighting the hidden costs of workplace accidents and attracting the attention and support of a wider audience, our aim is to ignite a petition for stricter safety standards so that others won’t have to endure the same trauma that Lisa and her family went through. Industrial vehicle injuries in workplaces cause devastation to families. Employees worldwide are at risk every day, but the scale of the problem is little understood or reported. Industrial facilities are getting busier and with retail driving an increase in warehouse space, it’s more important than ever for businesses and government bodies to protect workers where vehicles and pedestrians are working in proximity so that accidents like Lisa’s can be avoided.

It is hoped that this thought-provoking depiction of the physical, emotional and long-term impact of limb loss that touches generations of the victim’s family will inspire tougher legislation as part of our Hidden Costs campaign calling for greater protection of individuals and adherence to the PAS 13 Code of Conduct (BSI). By following stricter guidelines, businesses will be legally obliged to ensure the safest and best methods/equipment are in place and risks are properly managed so that others won’t have to endure the trauma that Lisa and her family did.

Amputee - Behind The Scenes

Get digital and printable assets to share with your organisation to help you improve your industrial safety culture.